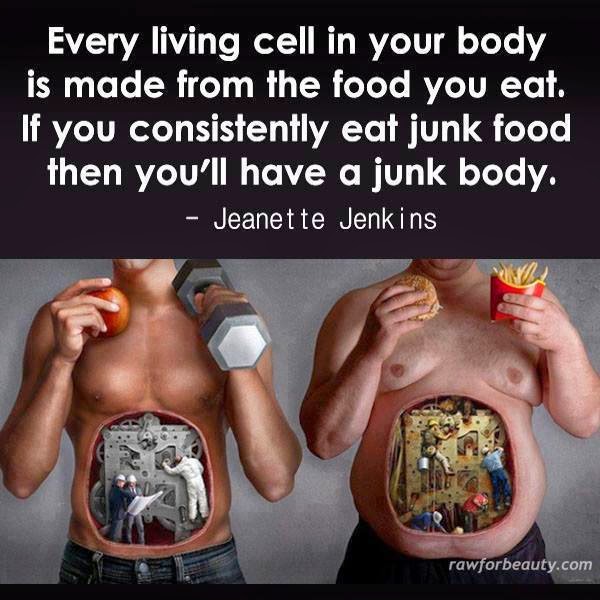 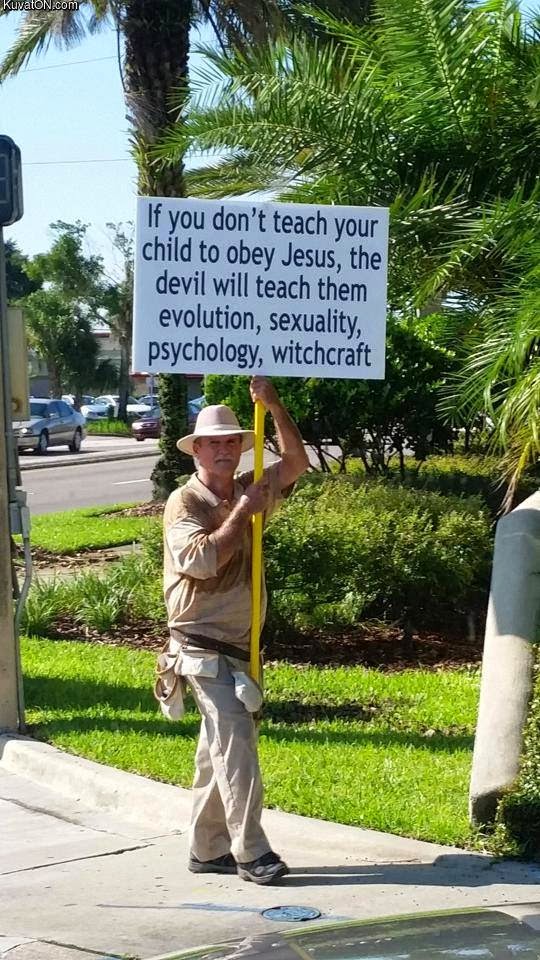 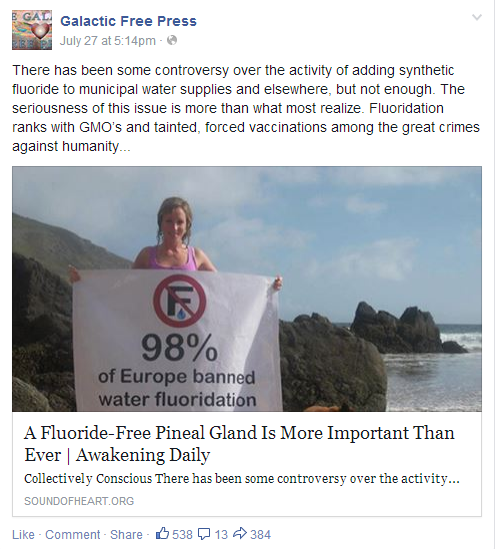 (Pseudo)Science Proves Hugging Trees Is Good for (nothing) Health

Yesterday I saw an article from a website called Earth We Are One that claimed that hugging a tree can be good for our health (read the article here).

Obviously I am skeptical of this, and with a very good reason.

First, the title alone makes it sound like trees can affect your physical health, but in the third paragraph it clearly states that all it affects is your mental health (with the exception of headaches), particularly mental illnesses, Attention Deficit Hyperactivity Disorder (ADHD), concentration levels, reaction times, and depression, and that they can do all this through altering your "vibrations".

While being around and touching a tree might affect you mental health and help you with all the things stated, the effects are only temporary and can be achieved through other means, such as meditation or listening to soft music.

In other words hugging a tree is nothing more than a placebo, and doesn't alter your vibrations because the vibrations that are being talked about do not exist.

As for being able alleviate headaches, headaches tend to go away on there own, but a person can make a headache go away faster if they put themselves in a relaxing situation, which I imagine being near a tree and away from other stresses can do for a person, but the tree itself is not doing anything to help you, it's all you.

Second, there are only two references in the entire article, and neither one are even close to being reliable.

The first one is a site called Blinded By Science, which is a website created to sale a book that is nothing more than a bunch of New Age woo coupled with pseudoscience.

The author of the book, Matthew Silverstone, is not a scientist. It clearly states so in his "about" section, and that he has no scientific or medical degrees, just ones in economics and international business.

The second reference is from Natural News...

Besides the fact that the part that the article is referencing Natural News is talking about water vibration, which has nothing to do with what is being discussed, the Natural News article itself is pretty much just a rewritten version of the article from Earth We Are One, and it also only has links to two other sources: Natural News and Blinded By Science.

Plus, it's Natural News, the worst "science" website out there. Referencing it in any way other than to show why you shouldn't reference it would for most people automatically invalidate whatever it is you're talking about.

The third and final thing that stuck out to me is that the article talked about how other studies confirmed that hugging trees are good for you.

While this sounds goods and makes it seem like there may be something to this tree hugging thing, the problem is that there are no links to these so called studies. There should be atleast a few on there because the article claims that there are "countless" studies confirming tree hugging is good for you, but the only two references on there are from non-reliable sources.

This is nothing more than a mixer of pseudoscience and New Age woo, and despite it's claim it has no science proving that tree hugging does anything for you beyond the placebo effect.
Posted by The Locke at 5:15 PM No comments: